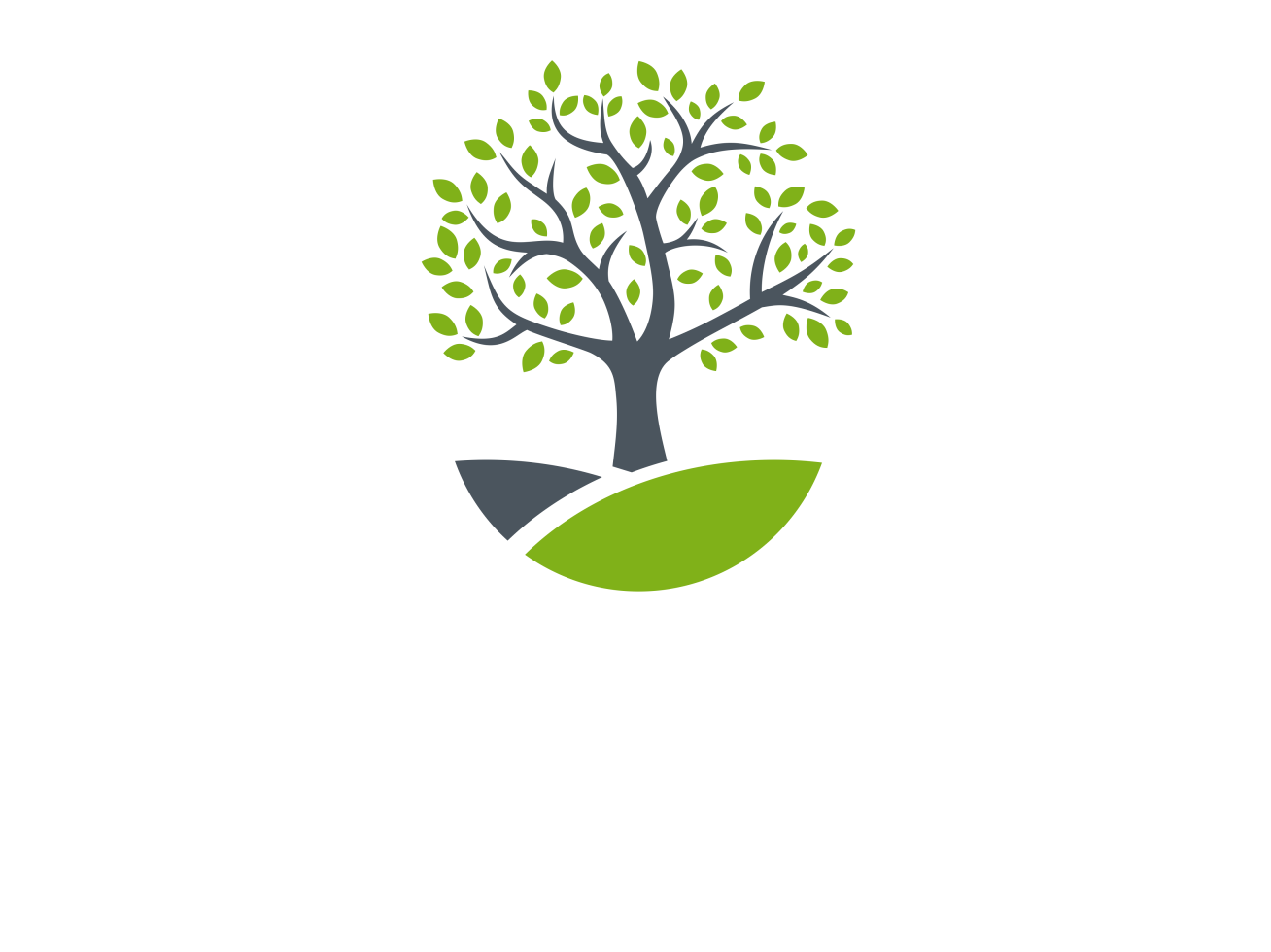 At the turn of the century our community, then called Hale Springs, was virtually a wilderness area, home to maybe no more than six homes.  Oxmoor, a short distance away, at the foot of the mountain, was a busy community whose furnaces were helping to pave the way for the development of Birmingham.

The first worship service of this community was in the barn of Daniel Hale around 1889. Beginning in 1903, services were later held in a Brush Arbor at the site of McAllister’s Center at the intersection of Shades Crest, Oxmoor and Tyler Roads.  In 1904, Mr. N.J. Dison donated property on which a building was erected.  All denominations gathered here for general worship services.

About 1905, a few ladies of the community formed the Ladies Aid Society to raise funds to purchase land on which they could erect a Methodist church.  Each member was to pay dues of ten cents a month.  In 1908, the Methodist Church on Shades Mountain was founded.

The needs of the congregation warranted the employment of a full-time pastor.  In 1941 the first parsonage was constructed.  It was located on the site where the Huey Hudson Building now stands.  Plans for a new Sanctuary were made, the existing structure was moved to the back of the property and the basement of the new building was constructed in 1949.  Services were held there until the Sanctuary was completed and the first service held on Easter morning, 1953.  The cost of the new Sanctuary was approximately $65,000, which was paid in 4 years.   With the growth in the church, the need arose for additional educational facilities and the parsonage was moved to the corner of Valley Street and Church Avenue and the three-story Education Building was constructed.  It was occupied in 1959 and cost $165,000.  In 1972, the original wooden church and 2 story education building were torn down to make room for the gym, parlor, fireside room and preschool facilities.

After almost 90 years in existence, the Bluff Park United Methodist Church had again outgrown its facilities and embarked on a building program.  On approximately 6 acres adjacent to the original property and sanctuary, construction began on the third sanctuary, a new fellowship hall and new preschool facility.  The Sanctuary has the wonderful pipe organ which served the McCoy United Methodist congregation for almost 30 years.  The organ has been fully restored and will serve our church for many years to come.  Twelve magnificent stained-glass windows and a twelve-foot diameter Rose window add beauty and grace to the Sanctuary.  Additional stained-glass windows grace the entrance to the Sanctuary and welcome people for worship.

As we completed our 100th year in 2008, Bluff Park United Methodist Church again found itself in a position of having outgrown our current facilities.  There were 40 babies born in 2007 which is two times the original 1908 membership of our church.  In 2007, a planning committee was formed to determine the directions that should be taken, and the facilities needed to allow us to continue to progress and serve our community.  As a result of this planning, a new elevator tower was constructed, and plans were included to prepare for the construction of additional facilities to be joined to our current buildings through this newly constructed building.  In 2018, we are in the process of building the next phase of our facilities which will include a new gymnasium, youth worship space and classrooms.  In a few years, we hope to add a larger fellowship hall and kitchen facilities.  As we continue to prepare for the future, we remember and are grateful for those, who in 1908 were planning for us.

In his sermon on January 28, 2008, Reid Crotty noted the following:

“There were a lot of people who did a lot of things to put this church here long before you and I came along.  We reap the benefits of their service, their sacrifice, their labors, their prayers, their gifts, their faithfulness.  Now it’s our turn.  Our call is the same as theirs – to face the challenges and meet the responsibilities and seize the opportunities and address the needs of our own time – and thus to give future Bluff Park residents in 2108 a reason to remember us and to be grateful for what we did.  Surely we can do no less.”